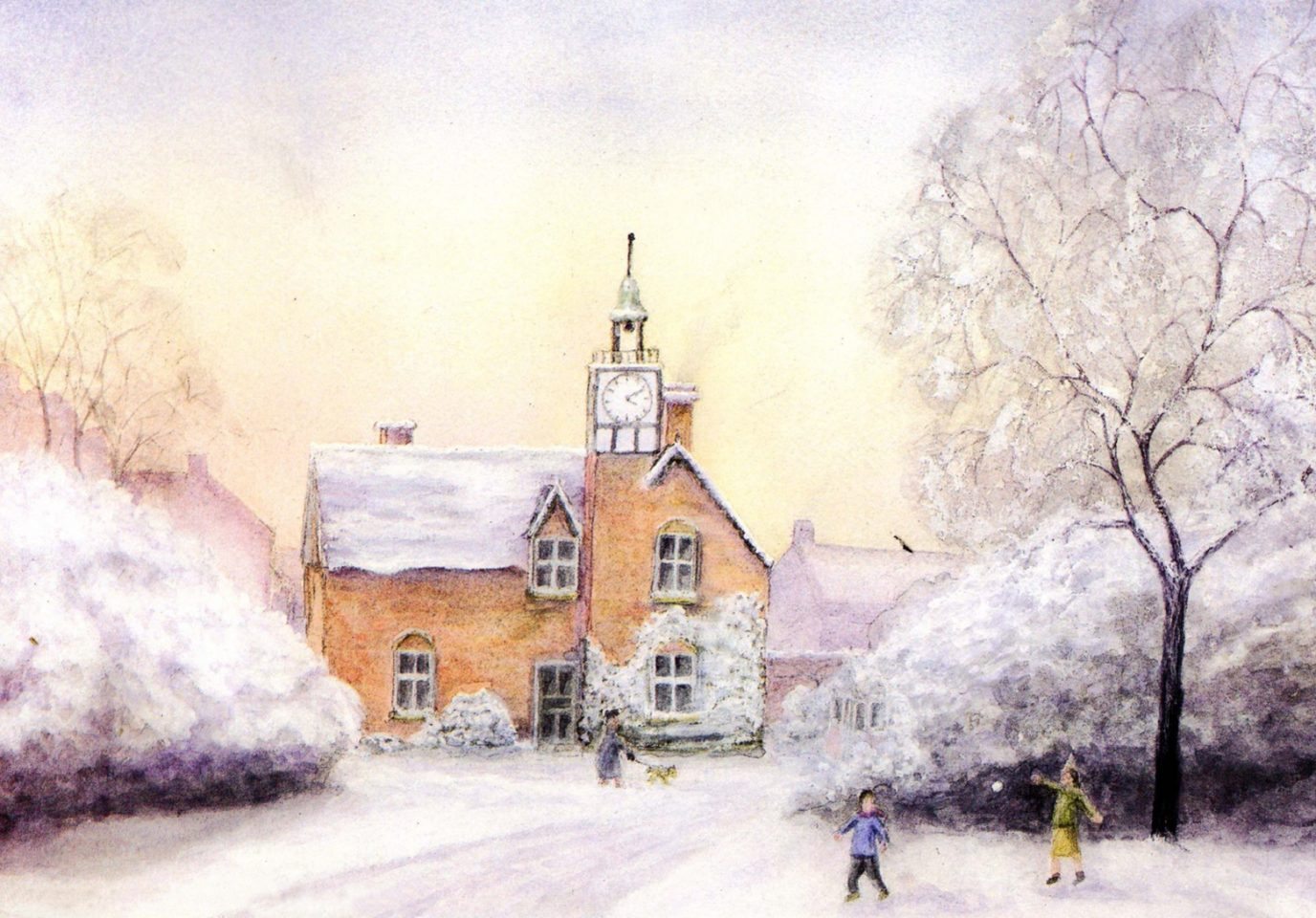 Langley Park was established in 1886 by local industrialist Arthur Albright.

The Park is bounded on one side by Langley High Street, on another by the canal. At the opening of the park, in 1886, Arthur Albright said: ‘The place they knew was called Langley Green, but the green was fast disappearing, and it is now becoming more of a red... But the time seemed to have come for preserving what little green was left in the town, and converting them into breathing spaces, and recreation grounds for the people.’ The land here was boggy with numerous springs so good drainage was put in along with tons of ash before any turf could be laid. 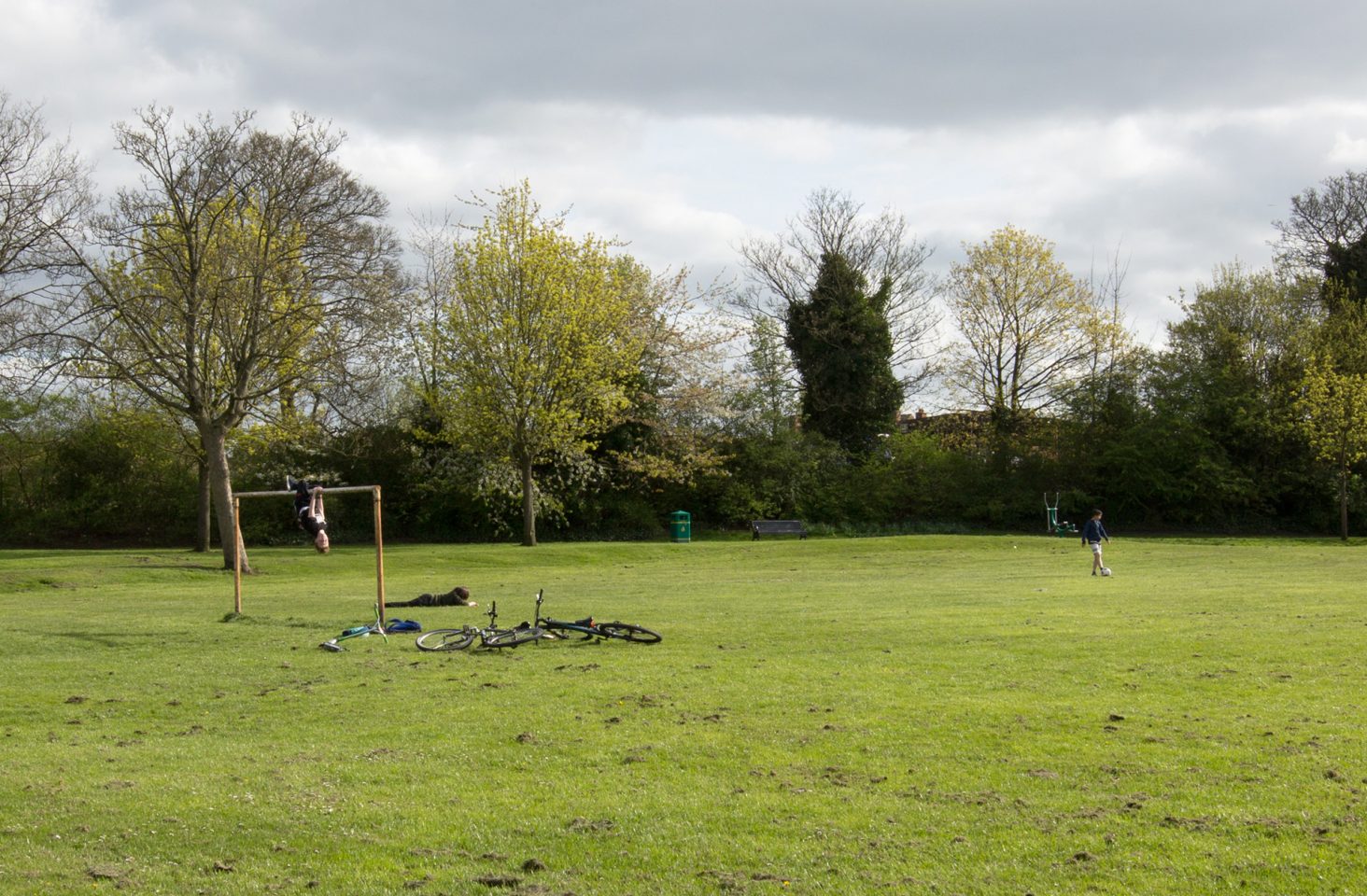 In the early days it had a bandstand, an ornamental pool, tennis courts and an open-air gymnasium ‘where the young men may develop their physical and muscular powers’ – all of these have long gone. The park lodge was the home of the resident park keeper and next to it stood greenhouses for the plants he needed to stock the flower beds. The clock tower was added to the lodge by Arthur Albright's son, William, and it was the time-keeper for many Langley families as it chimed the hours day and night. In recent years each face of the clock tower shows a different time of day.

The park keeper’s house has now become a community centre, home to Sandwell Irish Community Association. Where the greenhouses stood is a garden area they have created. Behind the Lodge stands Oldbury Repertory Theatre, housed in a former Methodist Chapel, bought in 1950 and converted to its present use.

In one corner of the park is a building known as the Royal Enfield Room, which was used by Langley Prize Band for rehearsals.

Alongside the park, Langley High Street retains something of a quiet ‘village’ feel. Nearby, walking over the canal bridge you will shortly come to Langley Green, past the Zion Hall, where now you will find the stained glass memorial windows for the men of Langley who fell in The First World War - these were from the old St Michael and All Angels Church, now demolished. Here, on Barrs Street, is the local library, opened 1909 with funds from Andrew Carnegie. 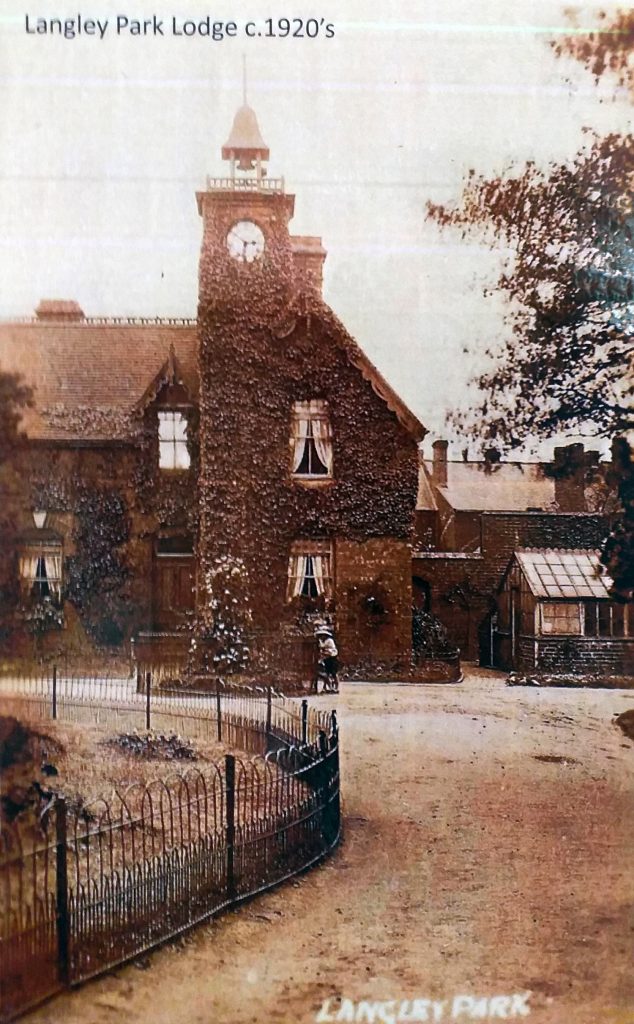