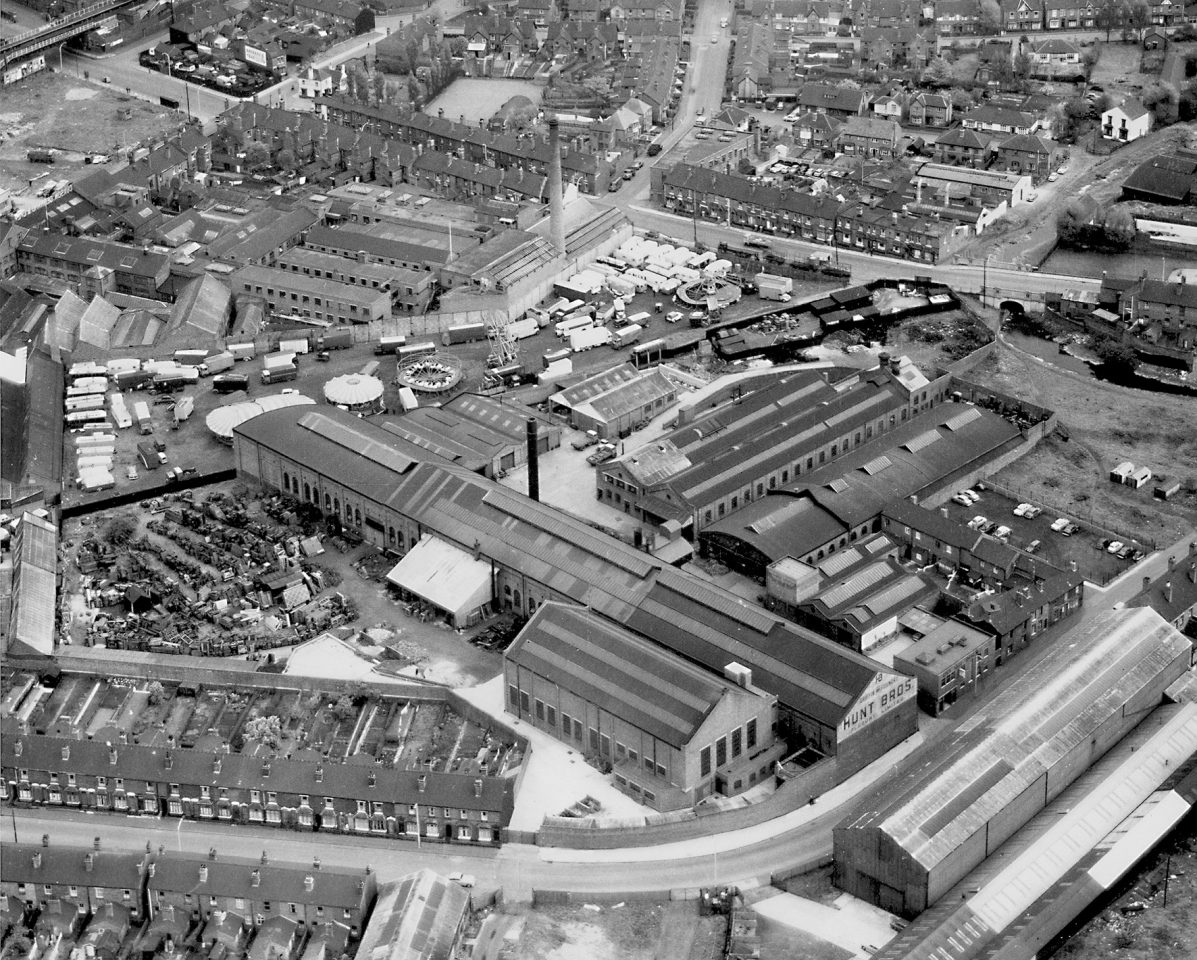 Hunt Brothers established the Griffin foundry in Oldbury in the middle of the 19th century. In the early 1980s the works still employed some 150 people, primarily dealing with metal casting, producing products such as counterweights for forklift trucks and even train engines. At that time the metals used included grey iron, alloy nickel, chrome and haematite. Scrap iron was melted down into a liquid and poured into moulds. When the liquid is poured into the casting it has a temperature of between 1300 and 1400 degrees. Moulds and cores are made using air setting sand systems. 250 tons of sand were used each week to produce castings from old or existing patterns. The pattern workshop was capable of producing all patterns needed in wood.

The site once housed a historic collection of railway equipment known as ‘The Sutton Collection’ - three locomotives, and ten carriages owned by Tom Hunt of Hunt Brothers. The foundry had done a great deal of work for railways over the decades. As the factory was closing, with the aid of the Heritage Lottery Fund, the collection was rescued and restored to full working order. It now based and operational on the Cleethorpes Coast Light Railway.

Much of the site was demolished in 2003 to make way for a larger retail and leisure development, which has not yet come to fruition. Some of the buildings facing the road survived until 2009. 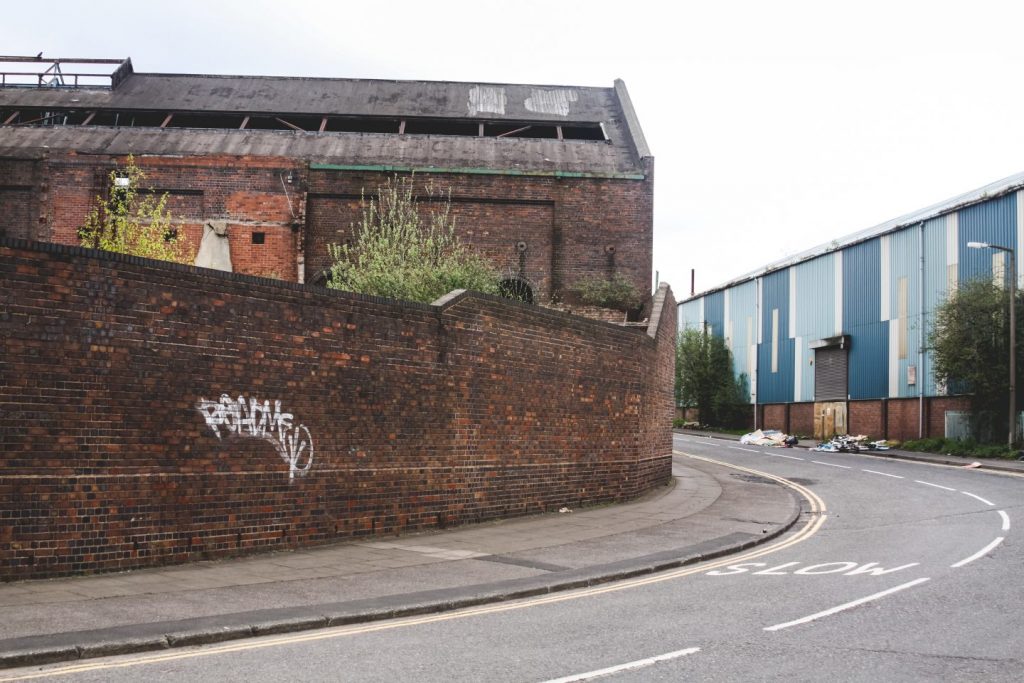 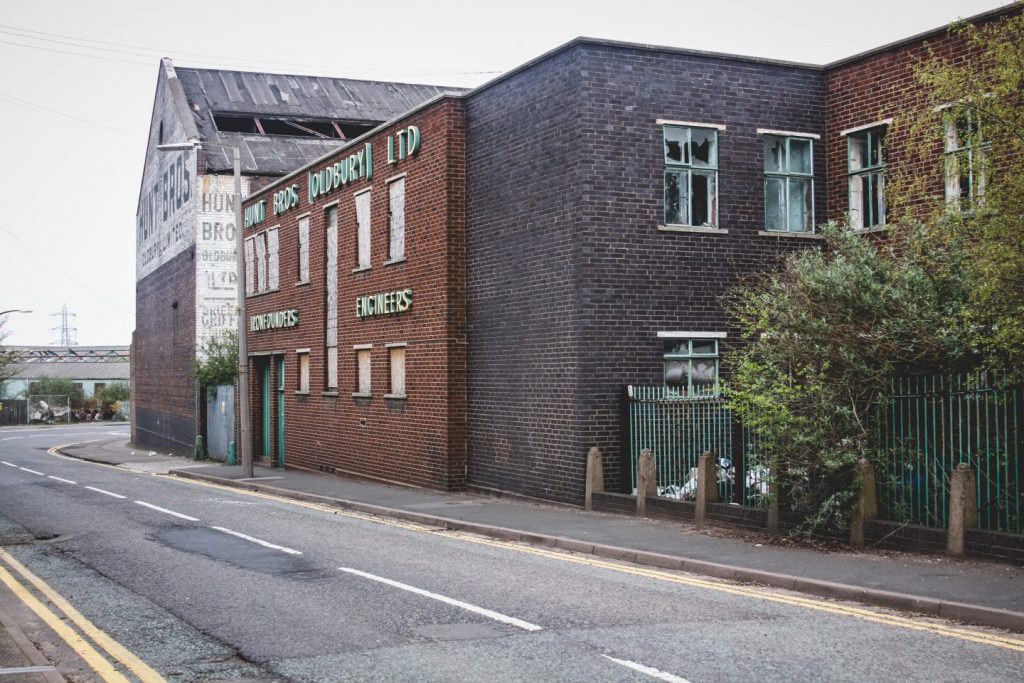 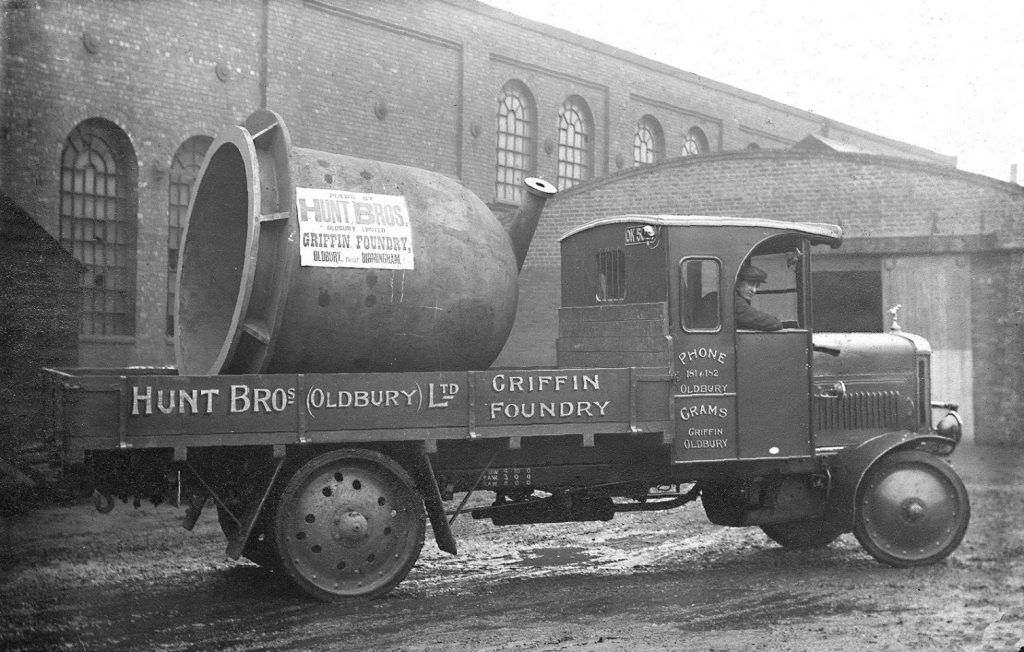 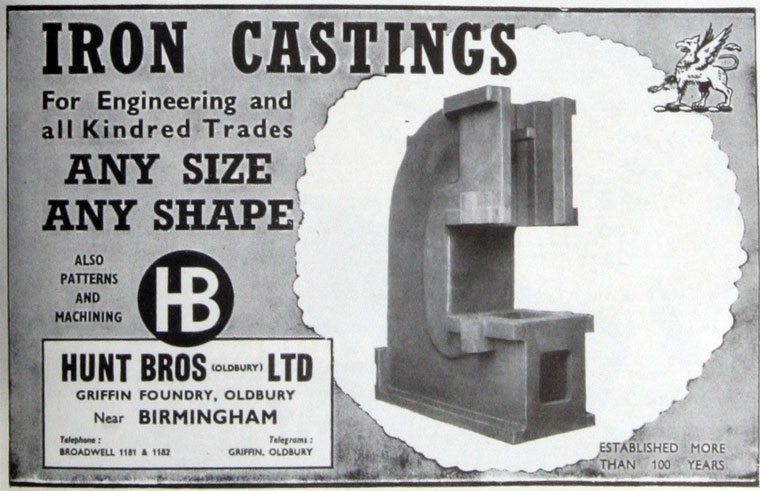 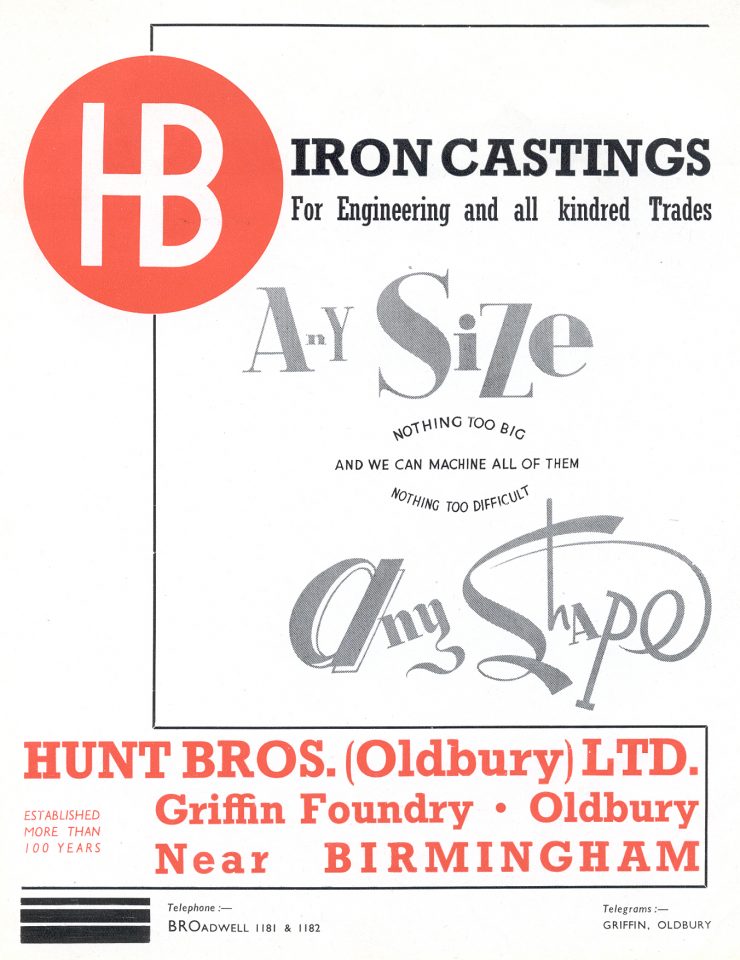 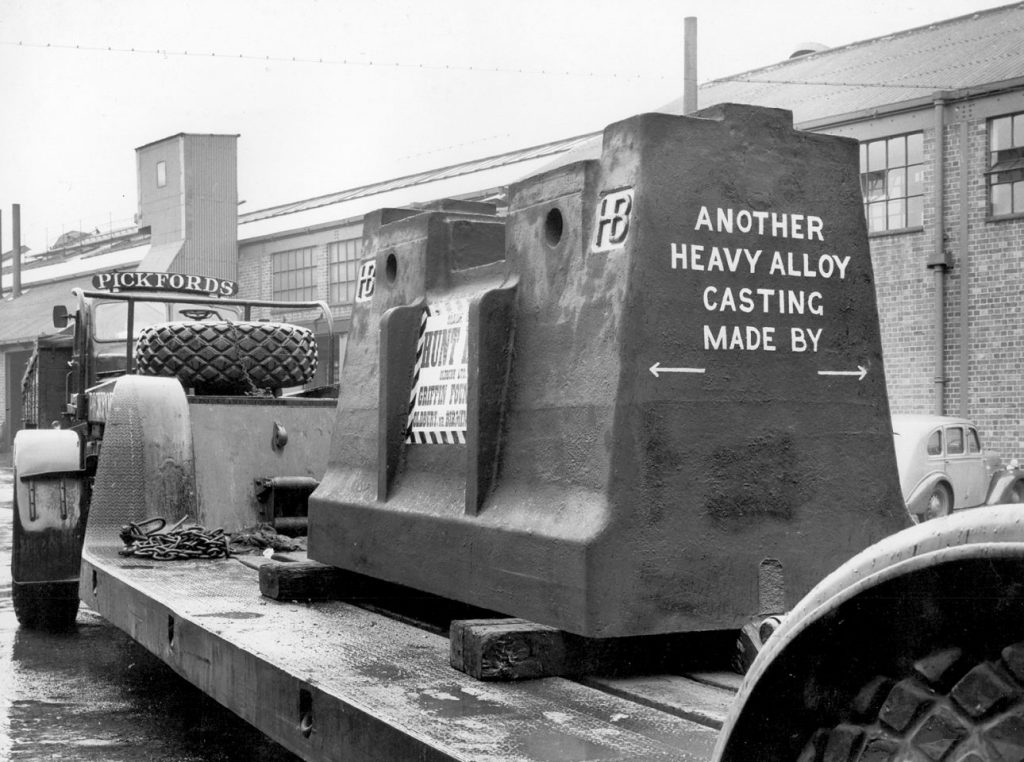 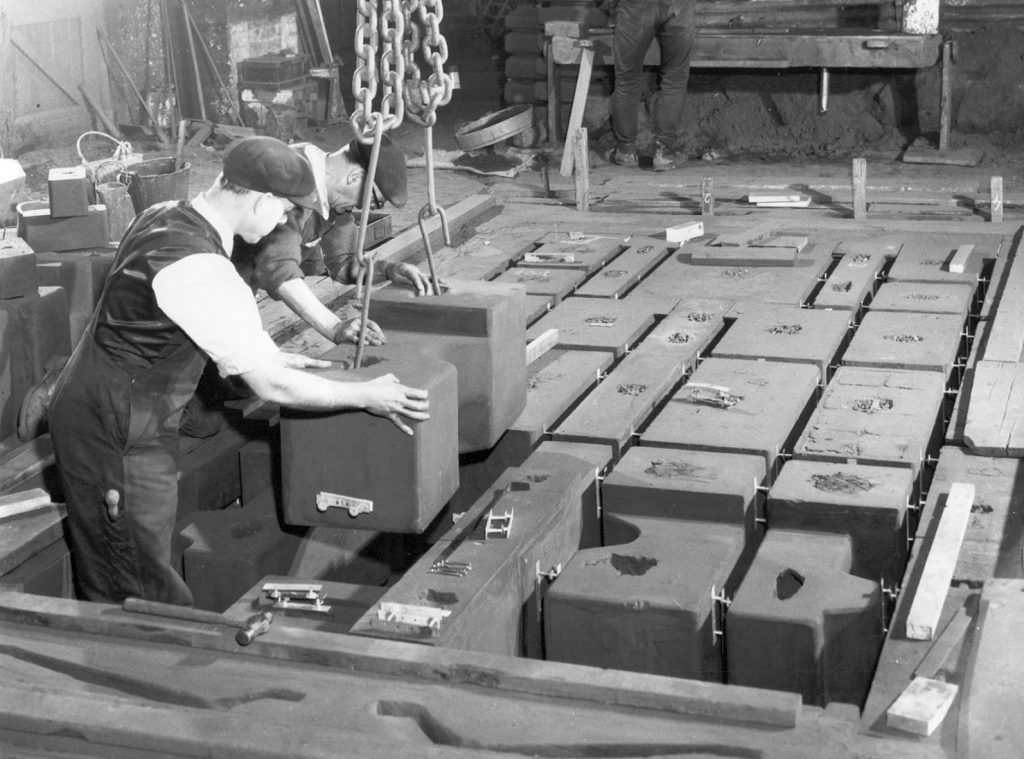 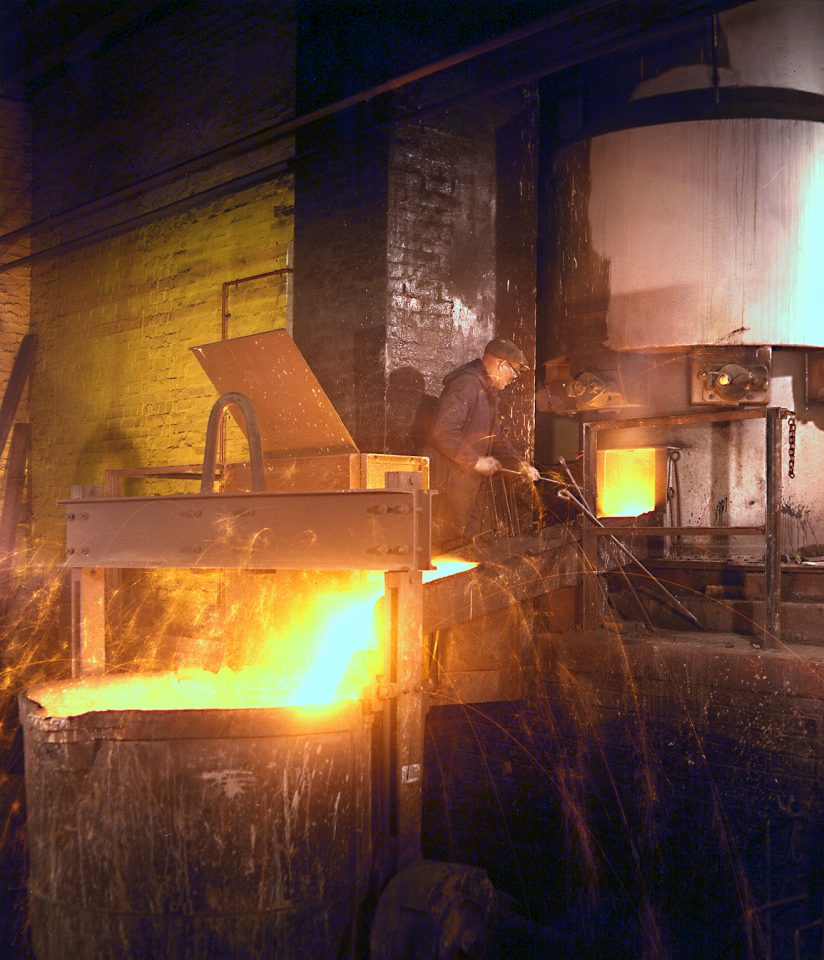 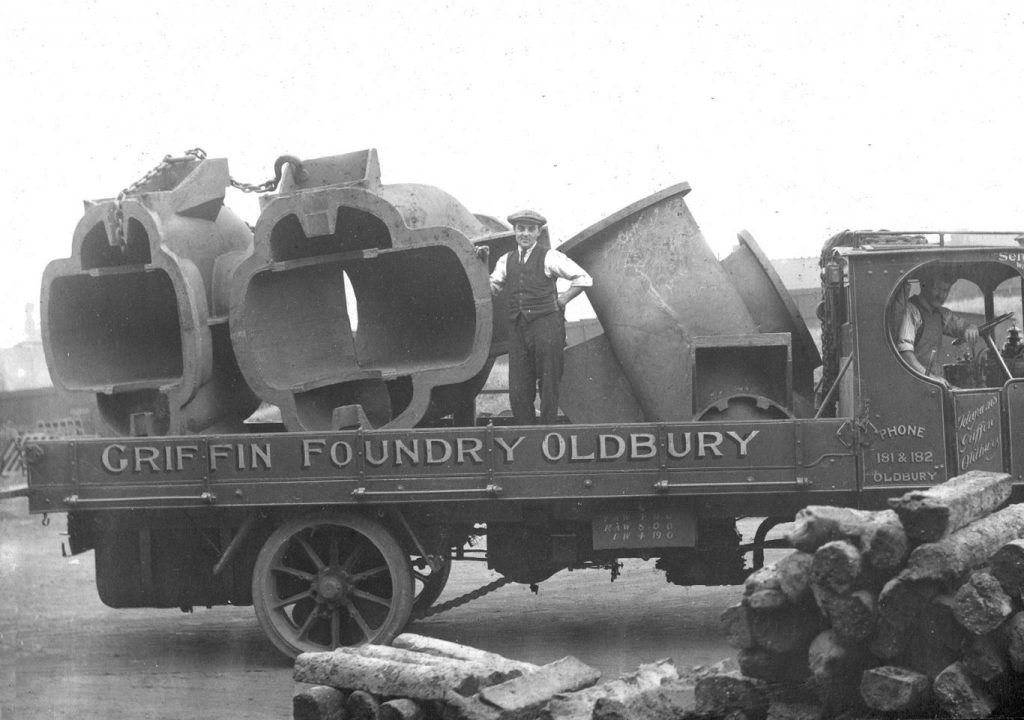 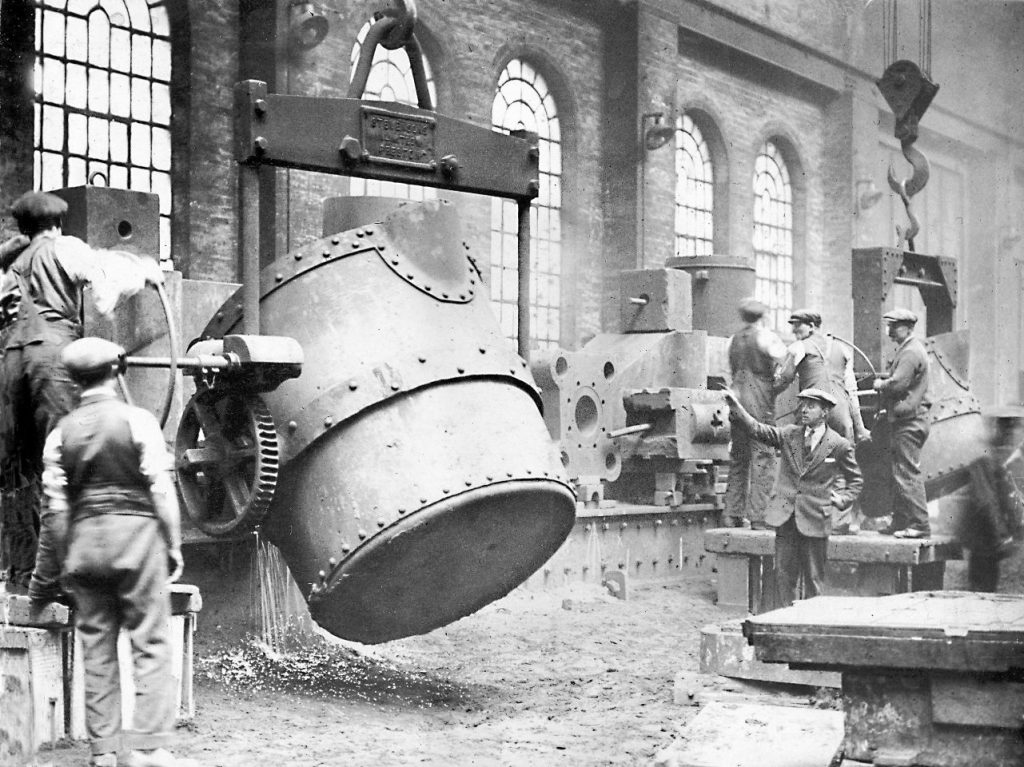 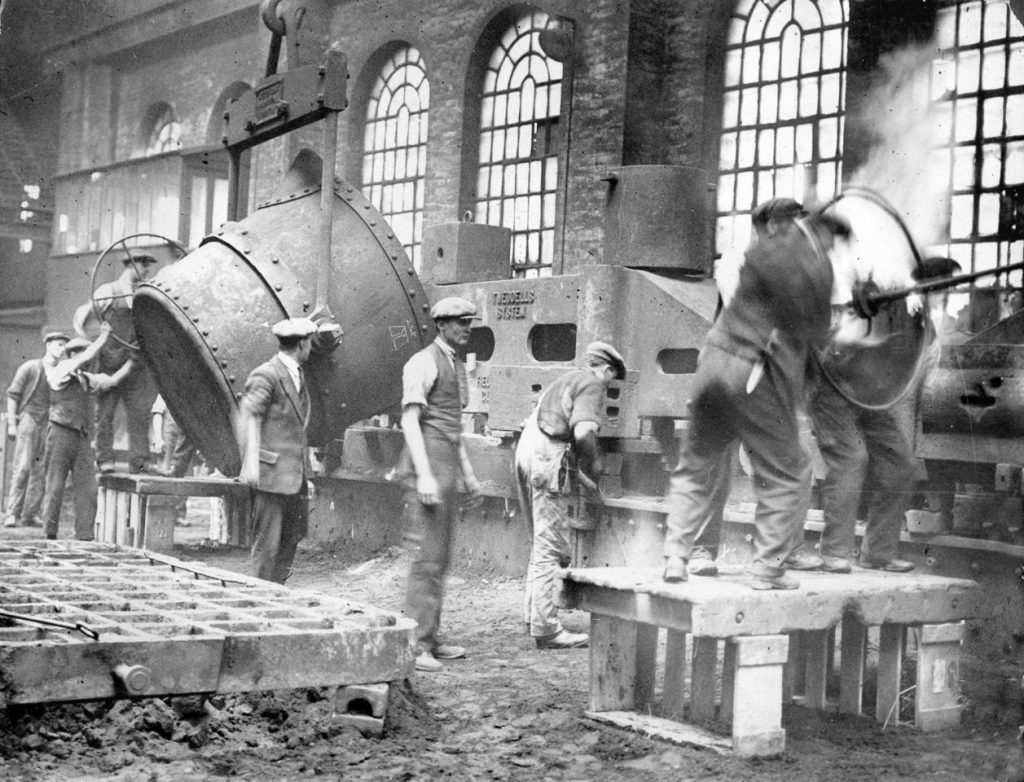 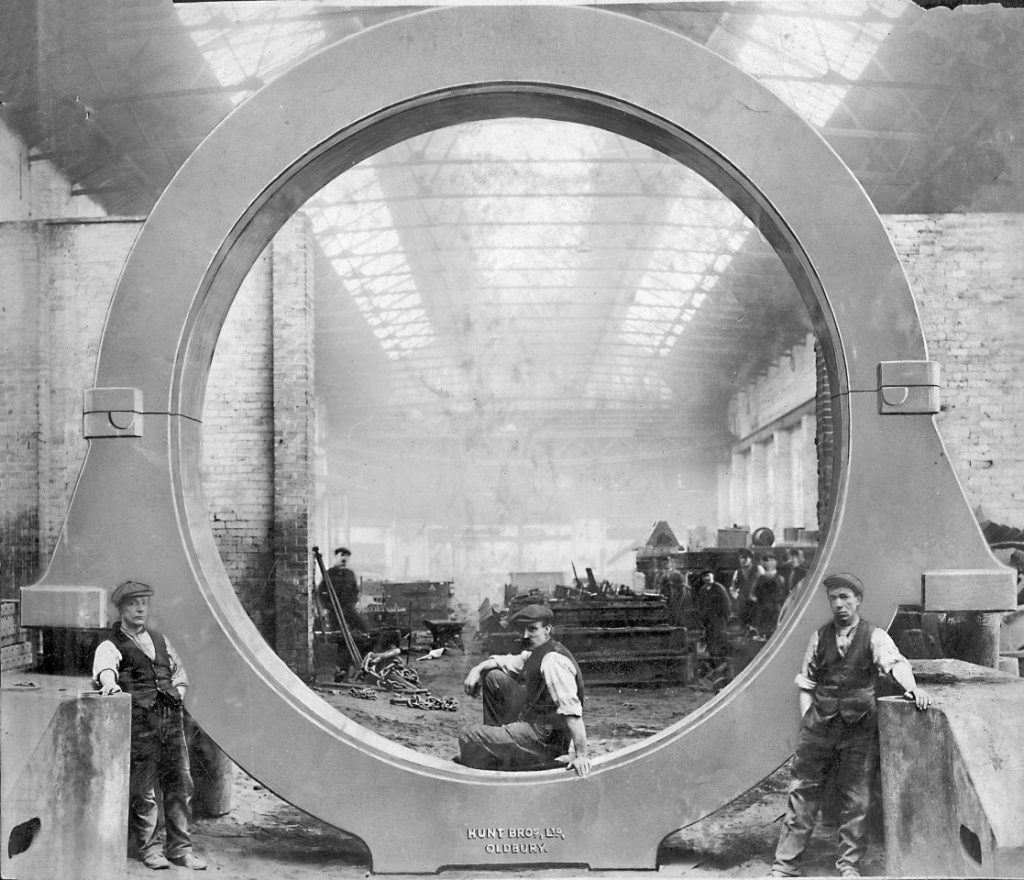 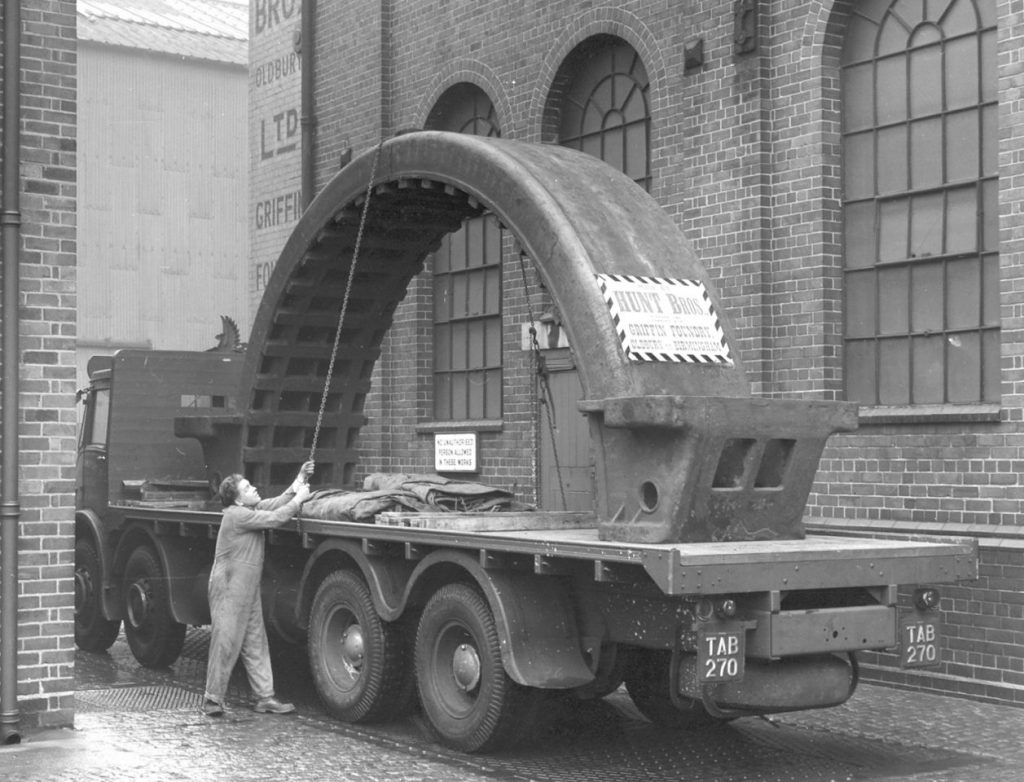 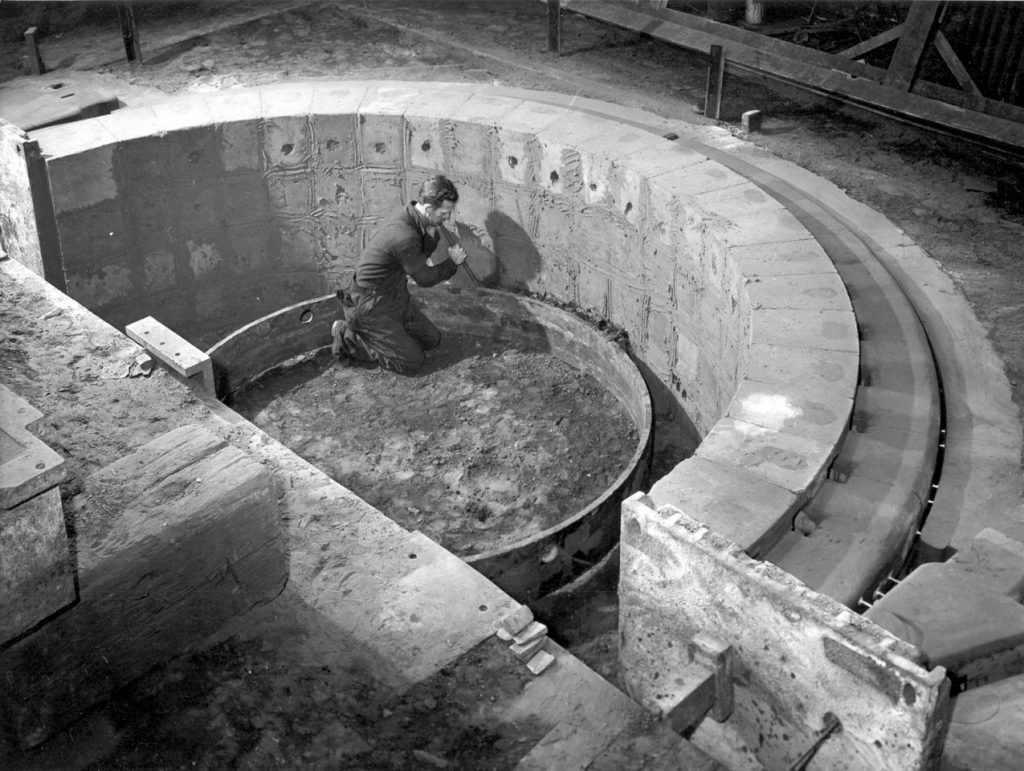 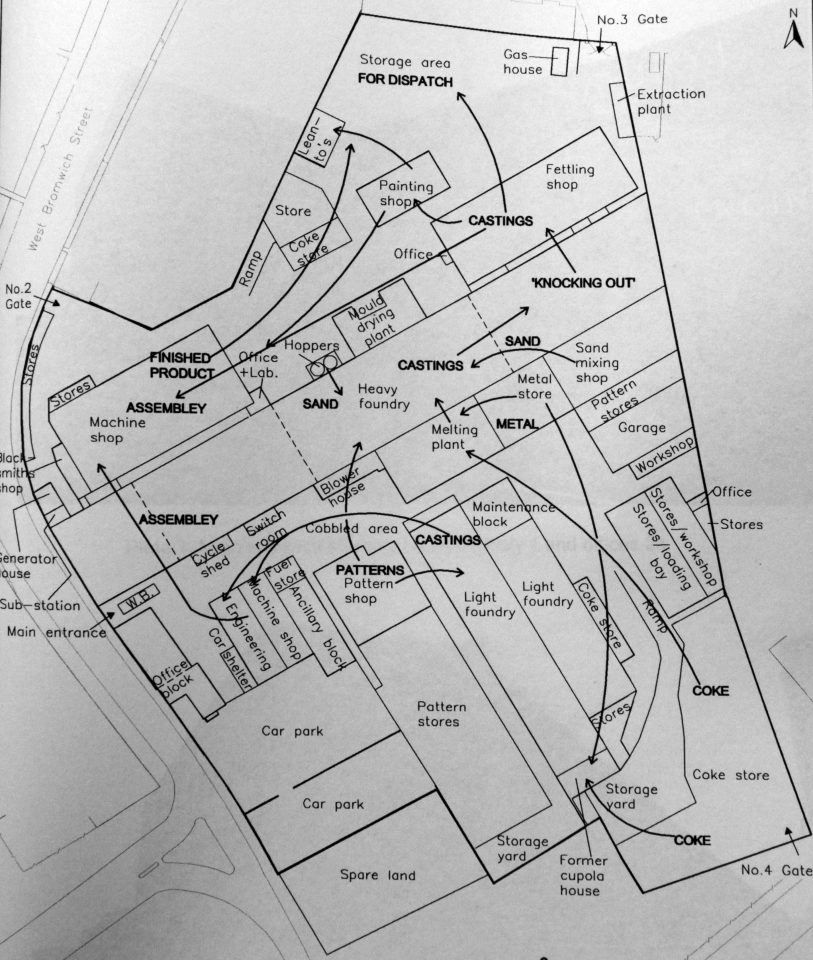