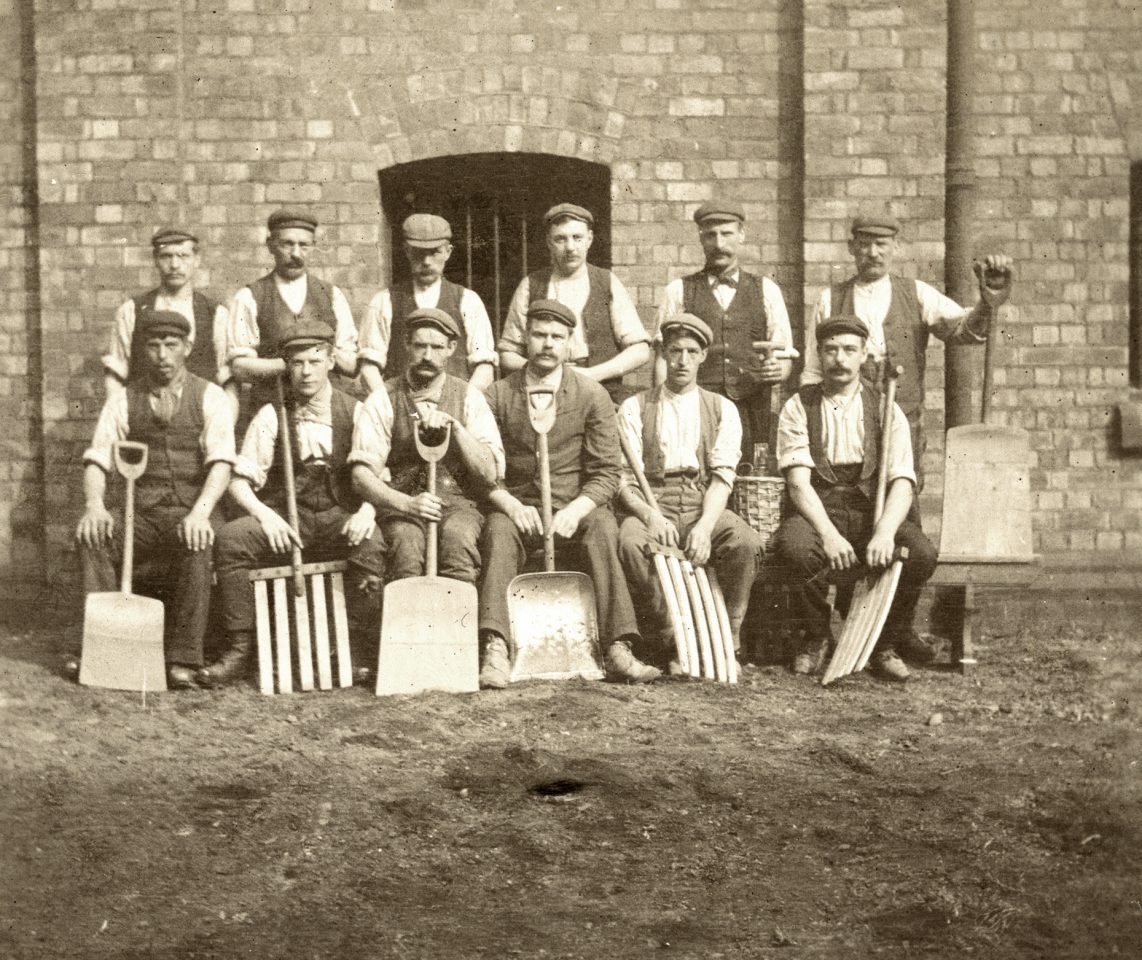 Langley Maltings (also known as Showell’s Maltings) finally closed in 2006. The buildings date from 1870, with two parallel three-storey ranges of malting floors with six kilns at east end, near Titford Canal. They were severely damaged by arson in 2009. This was one of the last maltings to use the traditional floor malting method, whereby grains of barley were doused with water, spread over the floor, then turned regularly to ensure even germination.

Walter Showell worked in a chemist shop in Oldbury. He married Sarah Harthill, the daughter of a master miller and in 1870 he established a brewery with land at Crosswells, where there was a spring dating from medieval times (the Well of the Holy Cross). 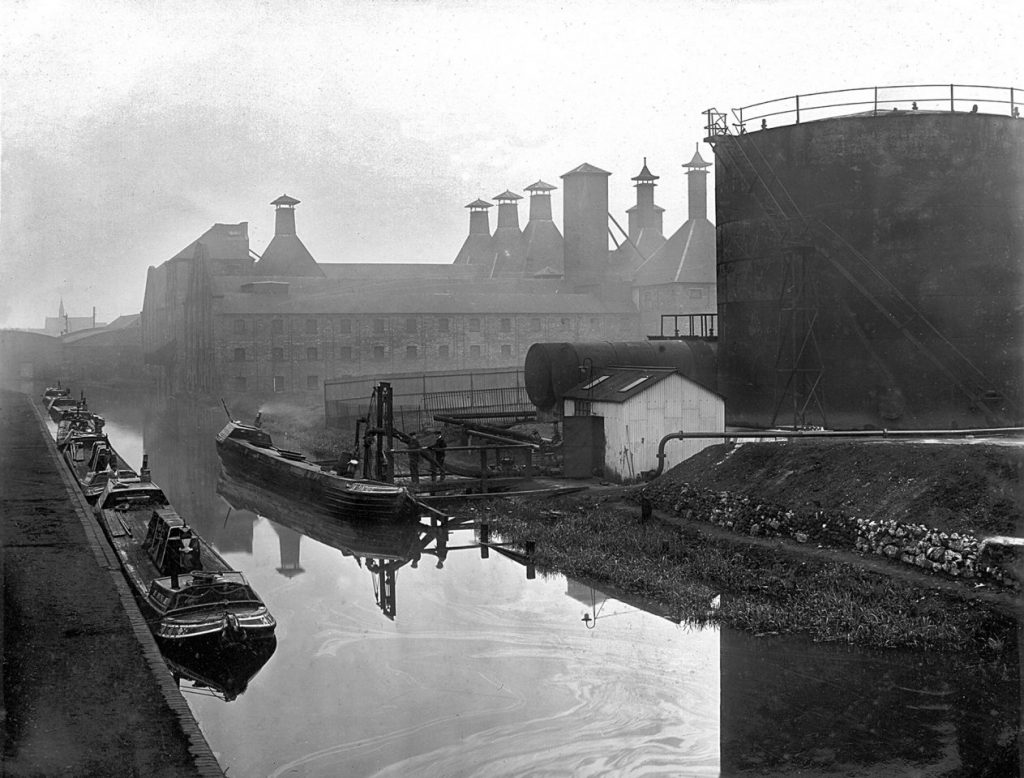 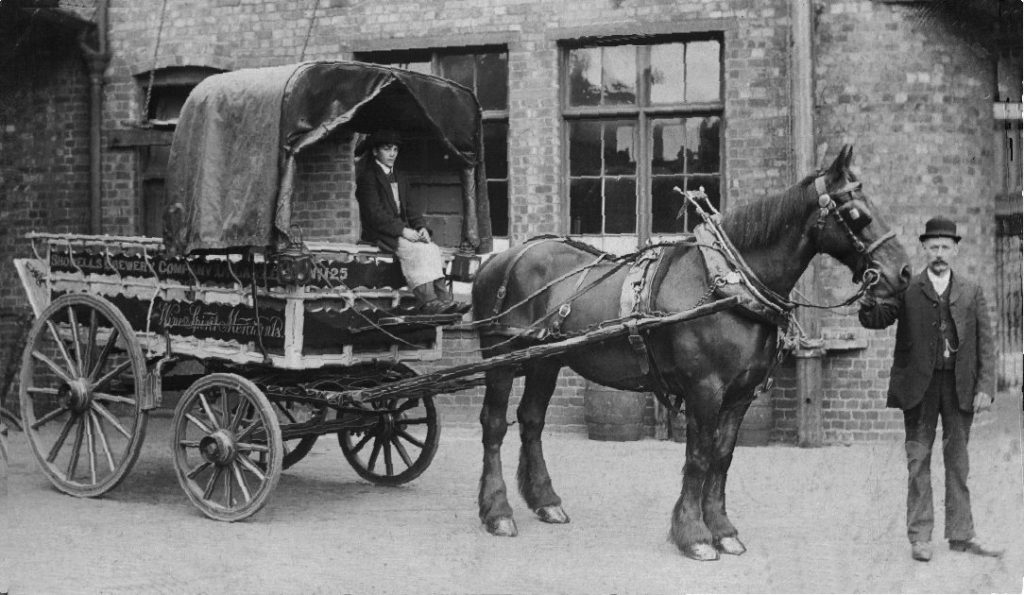 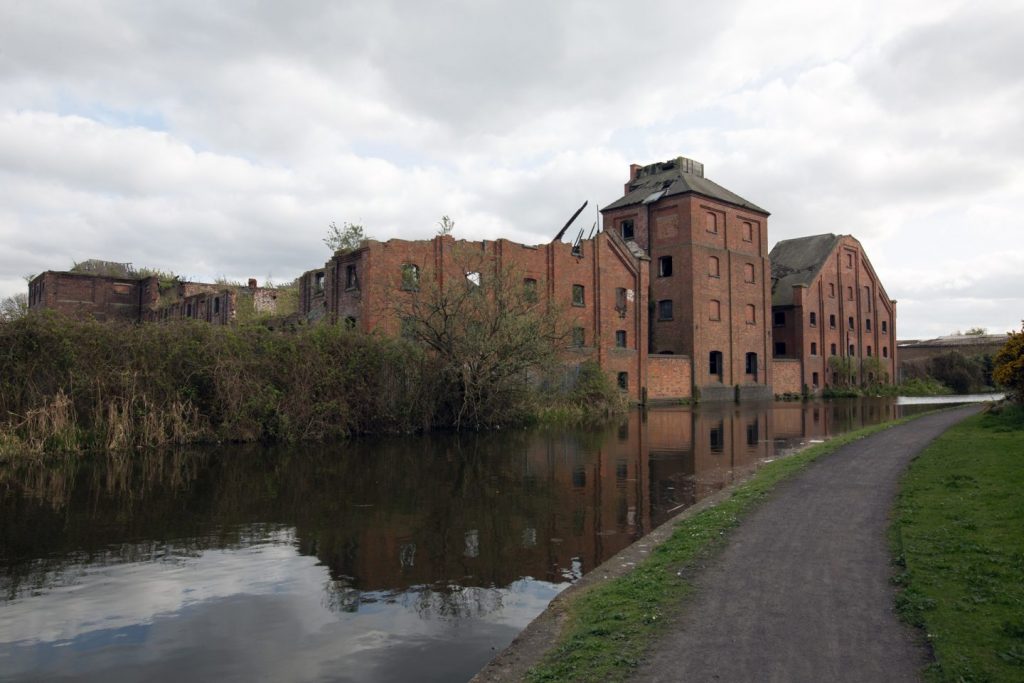 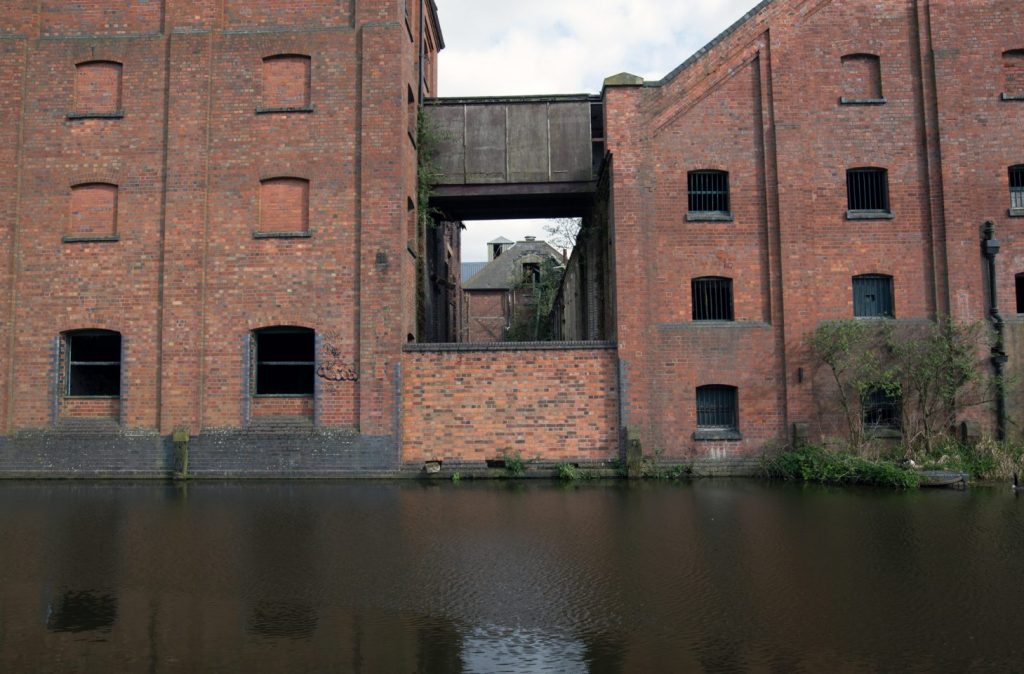 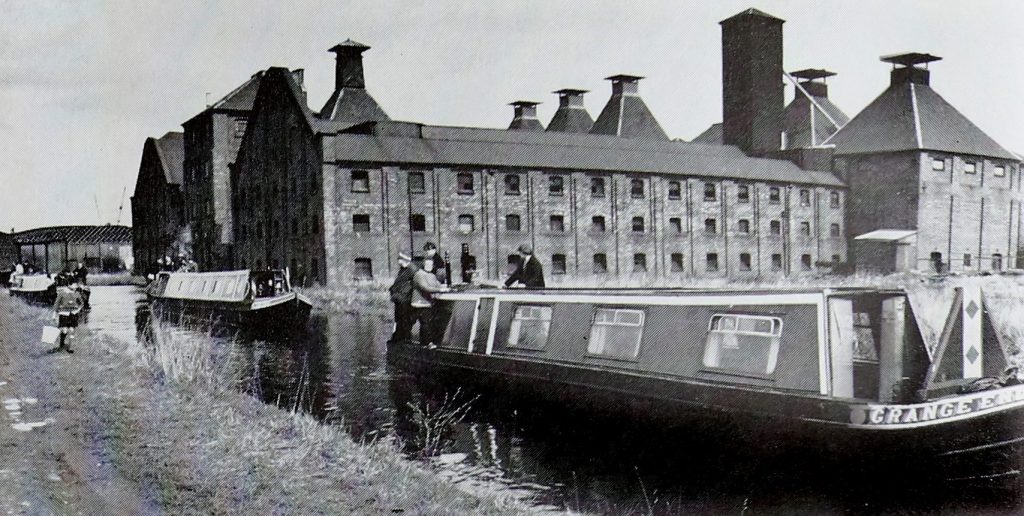 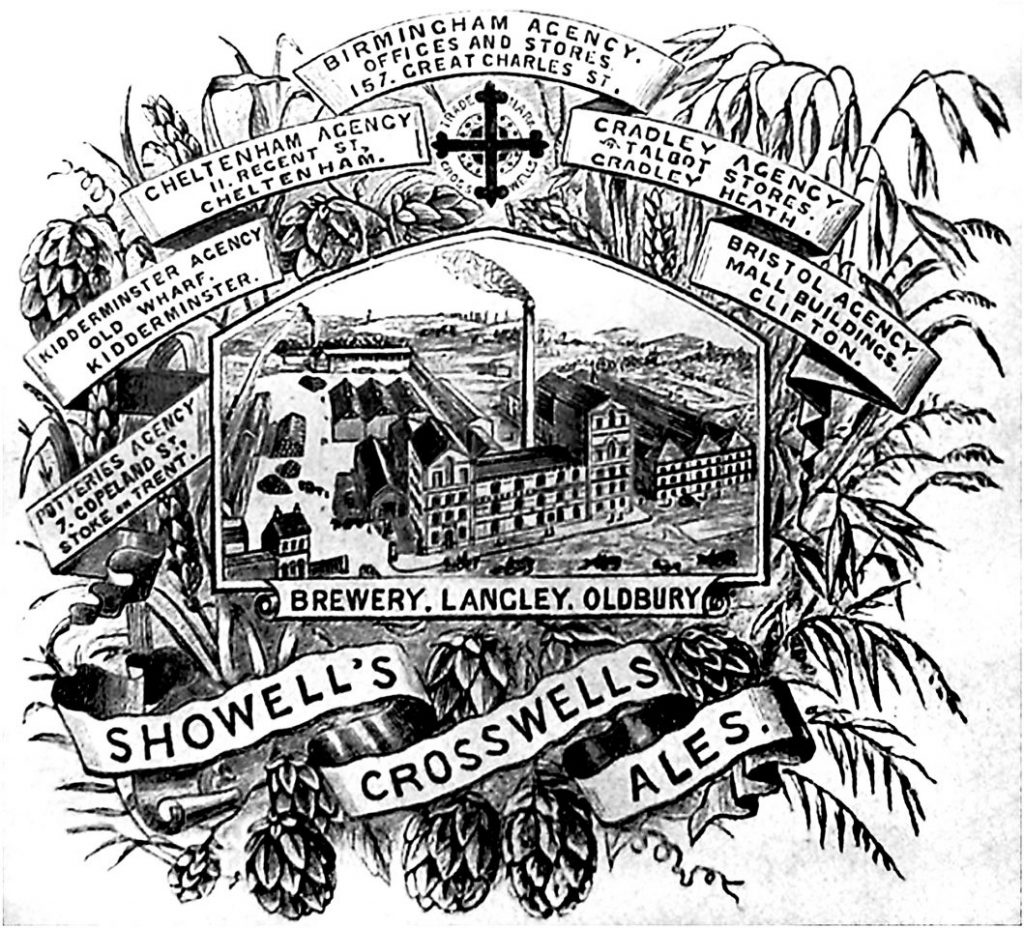 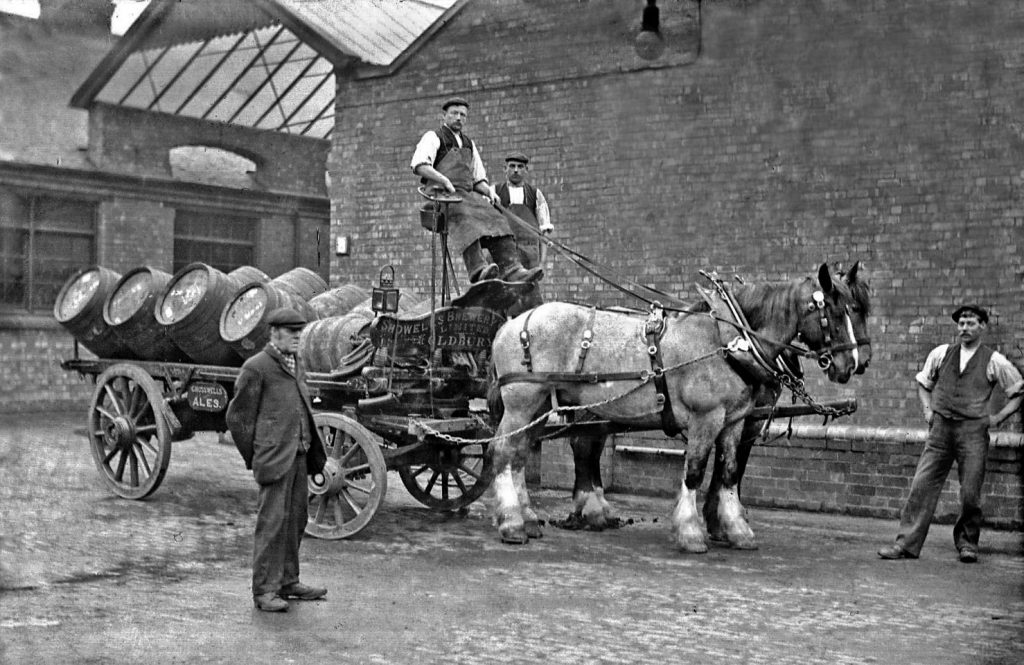 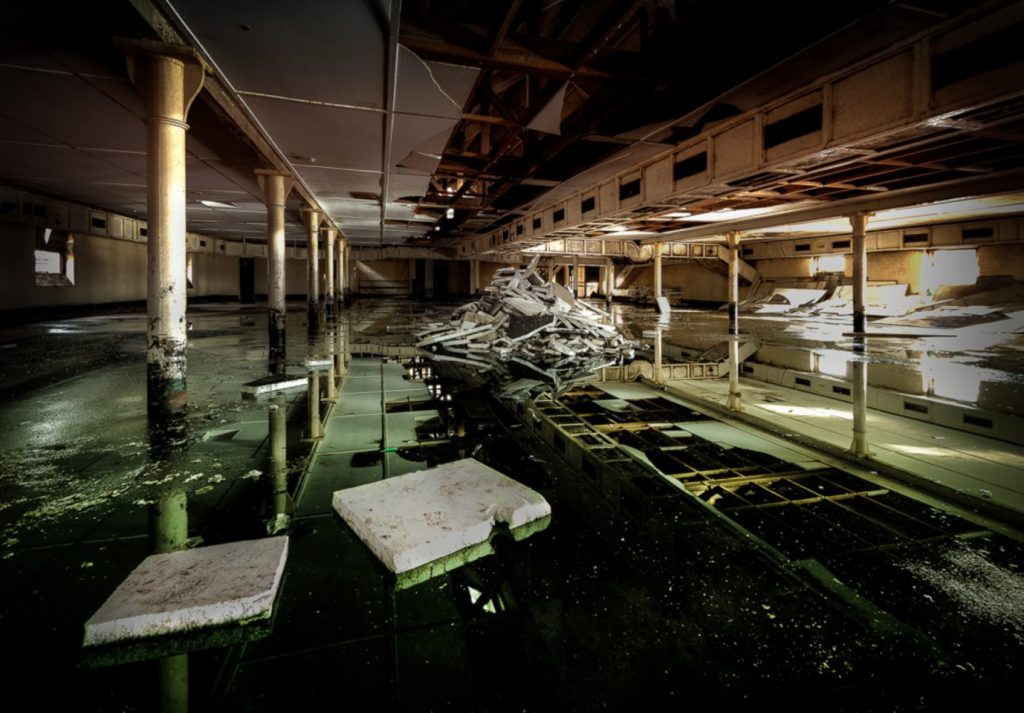 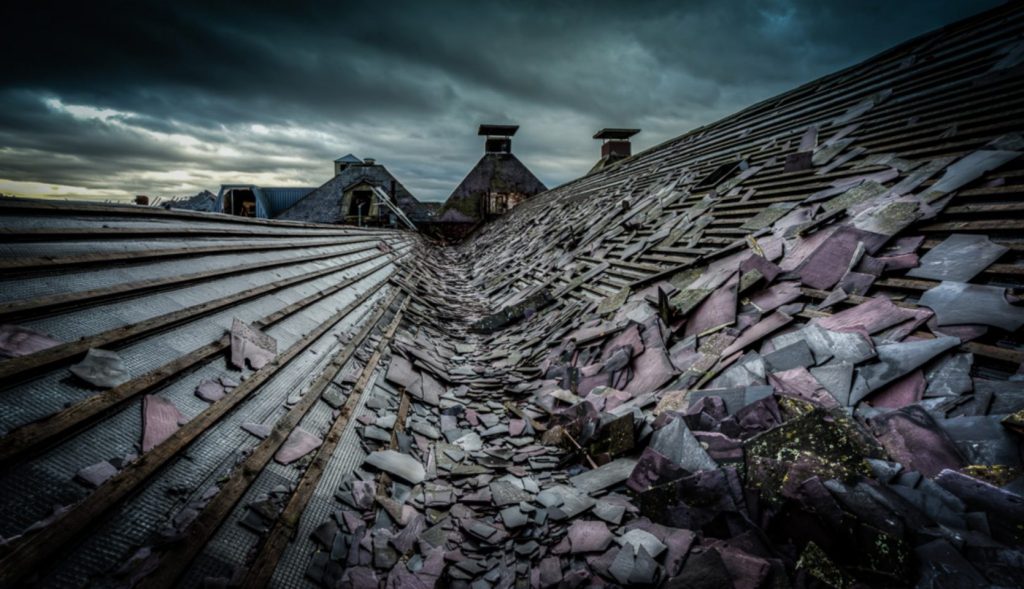 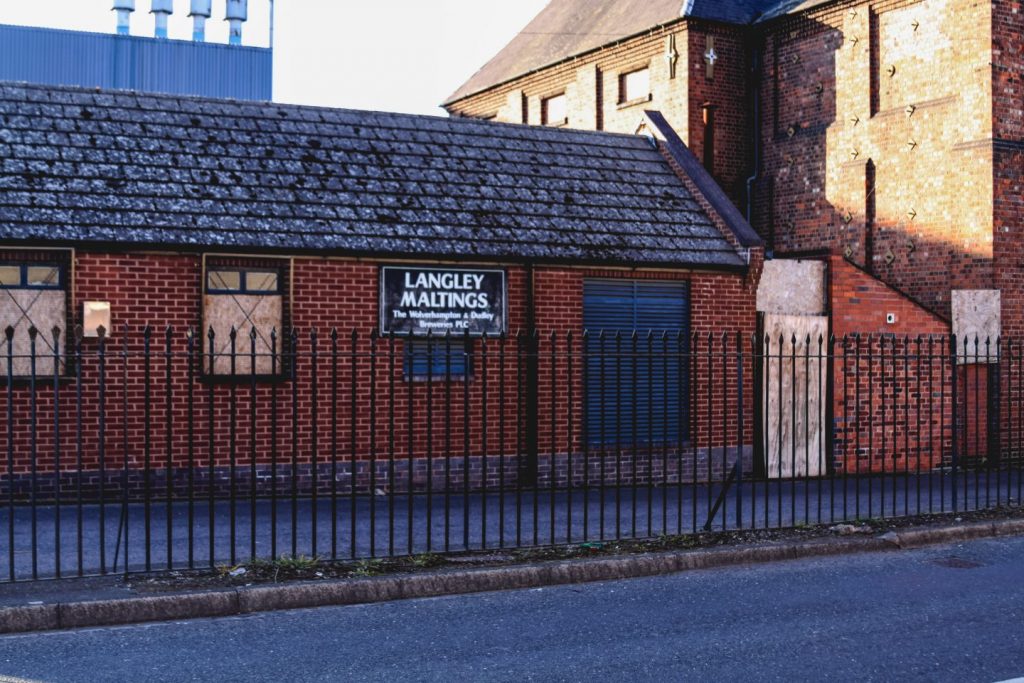 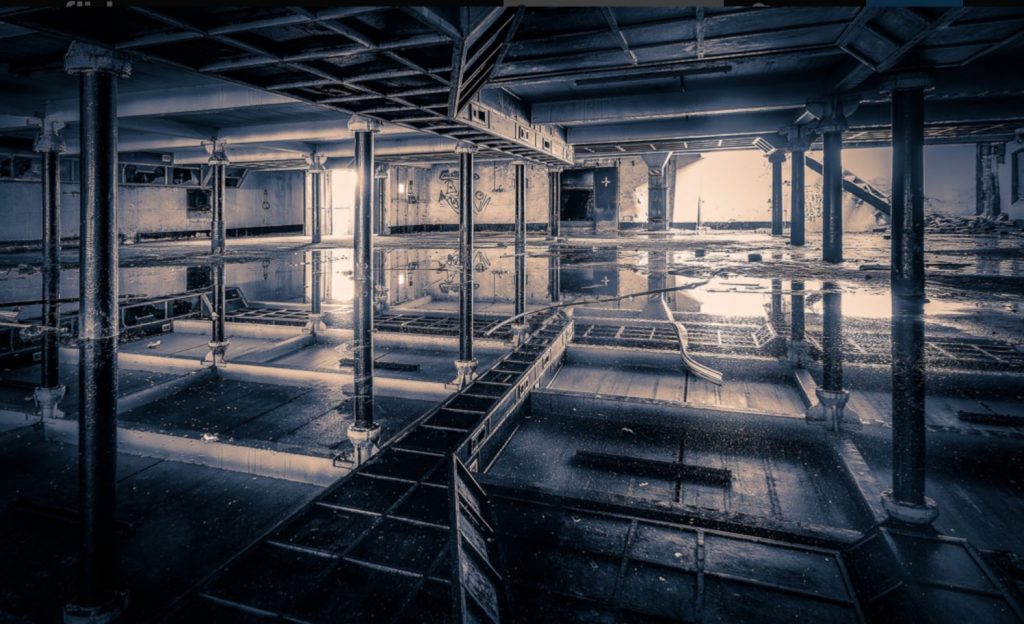 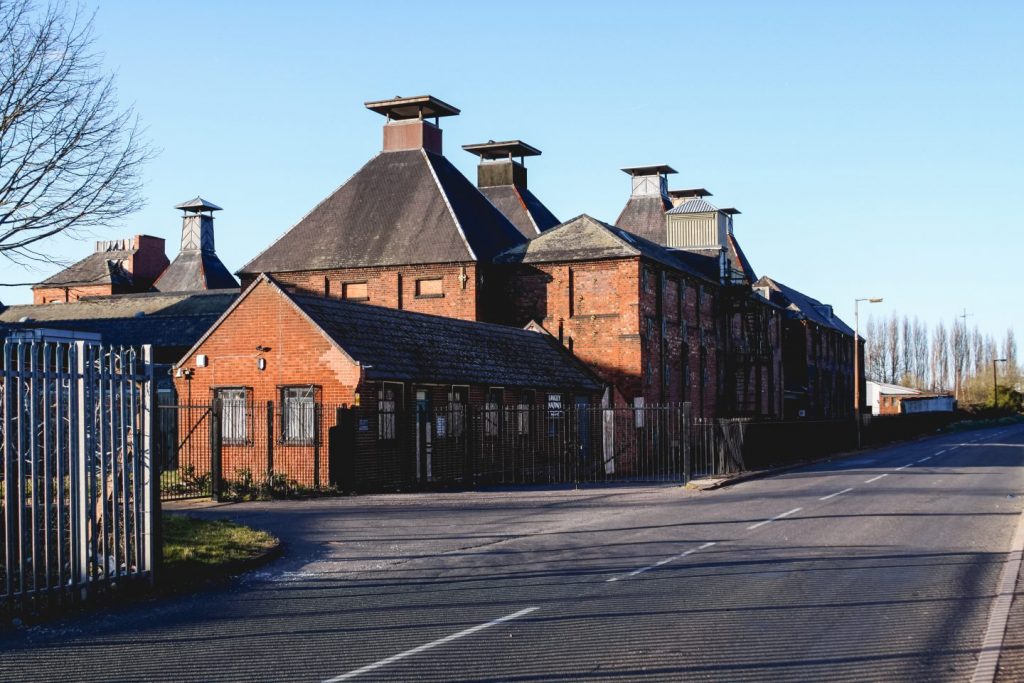 The maltings were erected on the side of the Titford Canal to supply malt to his new brewery, a hundred yards away across the railway line. This was one of the largest breweries in the area, and Showell's Ales were distributed throughout the Midlands. Local barley was used in the malting process, supplemented with grain brought in by barge and, later, by railway. In the early 1900’s they began distilling gin at the brewery. Today the Crosswells site is owned by Alcohols Ltd. Only one of six independent gin distilleries in the UK, they source up to 16 different botanicals to flavour their spirits including juniper berries, coriander seeds, citrus peel, licorice root, cassia, angelica, orris bulb root, cinnamon and nutmeg. The distillery itself suffered a devastating fire in 2012, though is now operational again, producing around 1 million bottles of gin a week.